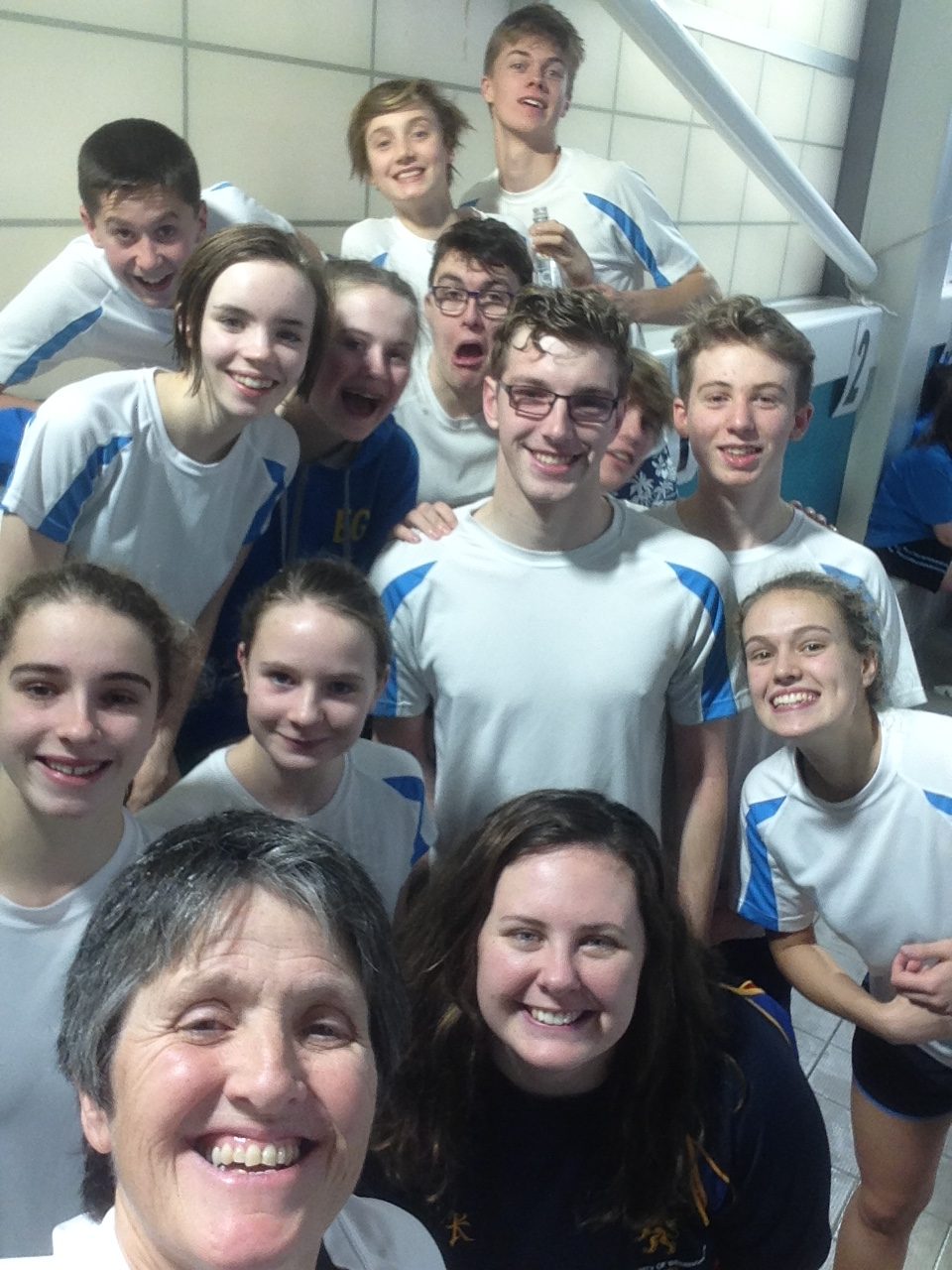 The Simulated Emergency Response Competition (SERC) tests the initiative, judgement, knowledge and ability of 4 lifesavers who apply their lifesaving skills to an unknown simulated emergency situation whilst working as a team.

The competition tests each team’s rescue skills in and out of the pool, as well as their emergency first aid and casualty care, all within a two-minute time limit. Bovey Tracey’s Junior team consisting of Ollie Smith, Will Whitehead, Mark Thomas and Rebecca Blease came 1st overall winning the National Junior Cup, winning by an impressive 32 points.

These are fantastic results against other regions including Wales, Scotland and All Ireland. 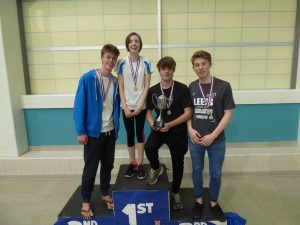 Bovey Tracey Swimming Pool Association is a registered charity (Registered Charity Number 300773), and operates the swimming pool for the benefit of the local community.